Italy is perhaps the most beautiful country on earth… with the greatest food on earth… 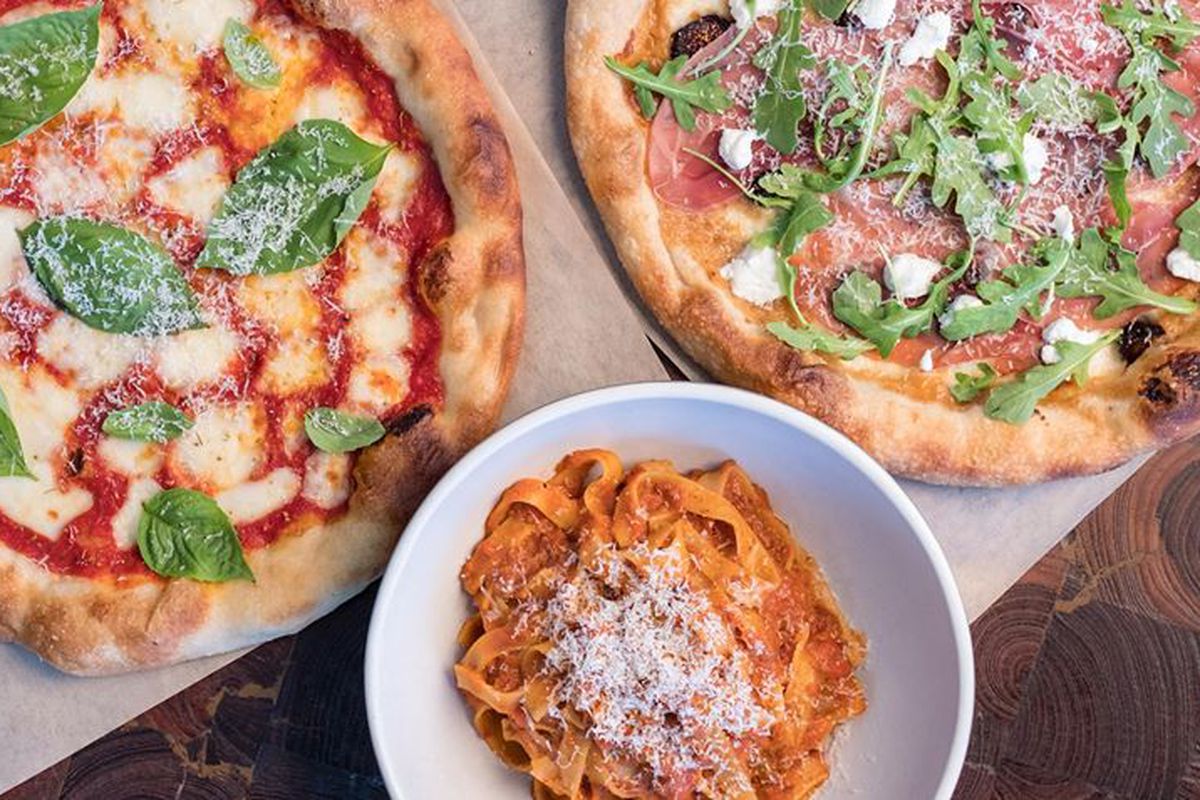 And the most famous architecture… 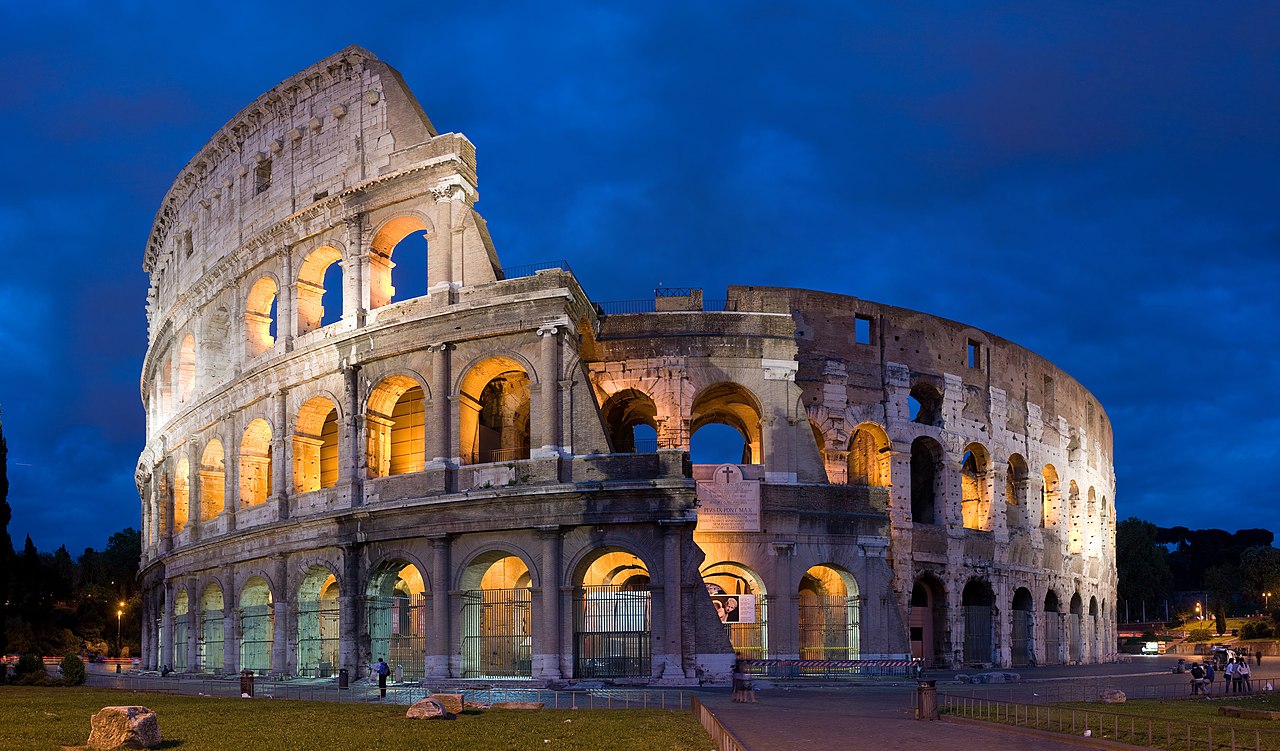 But it is also a spiritual wasteland.

I grew up in Italy as a missionary kid. As the only Christian in all of my schools, I saw first hand the power that the Roman Catholic Church has on the Italian people. After moving to America and finishing High School, I was depressed and without direction in life. So instead of going to college to play soccer in the middle of Oklahoma, I decided to go to Italy and do a ten-week Bible School. At this Bible school, I read through the whole Bible in ten-weeks and did evangelism for the first time. Reading the Bible so fast was life-changing. I saw a sovereign God who was in control of history and orchestrated everything to bring about Christ to die on the cross for our sins. Evangelism was life changing as well. Speaking to Italians was both exhilarating and discouraging all at the same time. I talked to hundreds of Italians and most, if not all of them thought that they were good people on their way to Heaven, but they would get visibly uncomfortable speaking about the Bible or Jesus. They would say things like “I don’t need to worry about sin I can just go to confession!” or, “of course I’m going to Heaven I was baptized!”

One conversation, in particular, I’ll never forget. We were in a city called L’Aquila on a two-day trip. I walked up to this shoe salesman at the market who seemed to not be very busy and engaged him in conversation. Instantly he stopped me and said, “I’m not talking to you, you’re one of those Mormon guys!” I said, “no I’m not!” He said, “you’re a Jehovah’s Witness!” I said, “no I’m a Bible-believing Christian”. He said, “I know who you are, you’re the ones who don’t believe that Mary was taken up into Heaven!” I said, “well we can talk about that if you’d like but I’d rather talk about the Gospel!” He said, “It’s in the Bible!” I said, “where?” “Acts!” He said. I let him know that I had just read the entire book in a couple days with my school and that it wasn’t in my Bible. He remembered that I told him I’d be back the next day so he said that he would read Acts that night and show me the next day. So I moved on. The next day I was eager to get back to him. Perhaps he’d be willing to hear the Gospel. As I approached him he instantly began shouting at me, “Get away from me! I don’t want to talk to you! The priest lied to me! I don’t trust any of you!” It was impossible to get a word in as he sat down and placed his hands in his face and would just yell. My heart was crushed. I think about Mario from time to time and had so many similar conversations. There are so many people out there especially in Italy who have never had a conversation with a born-again believer and desperately need to hear the Gospel.

Italy is considered the graveyard of missionaries. 90% of missionaries quit before reaching year four. There are two main reasons for this, the first of which is that there is very little fruit. As we know the Reformation spread through all of Europe but was not able to make it past the Swiss Alps. Most reformers who tried to go to Italy were killed.

Because of this, there are very few evangelical churches in Italy, most of which are tiny and without trained leadership. The evangelical population is below 0.8 percent, with 90% claiming to be Roman Catholic but many of them are hostile to any conversation about God or the Bible.

The second reason most missionaries quit is that the Italian culture is a tough one to assimilate into. Wives especially have a hard time adapting to the slowness of the culture, the way the teachers are tough on students, and the hard-headed and opinionated Italians (I can say that since I am one!).

We know that there will be difficulties and know that it may take years before we see fruit. But we know that God’s Word never returns void and so we believe that it is worth it to go and give our lives to such a needy country!

Please visit our “How to partner with us” page if you want to help us get to and stay in Italy!